The Sangat ensemble was made possible by a grant of nearly $1 million from the US Department of State/United States Embassy in Islamabad, Pakistan as part of a partnership between Pakistan’s National Academy of Performing Arts (NAPA) and  the University of Texas at Austin’s South Asia Institute (SAI) under the direction of Dr. Kamran Asdar Ali.

Faculty members at the University of Texas’s Butler School of Music mentored visiting musicians and scholars from Pakistan’s National Academy of Performing Arts (NAPA) under a three-year partnership. The University of Texas at Austin’s South Asia Institute (SAI) facilitated the exchange of scholars as well as a series of lectures, training sessions, and performances beginning in Fall 2013. The partnership focused on building the creative capacity of NAPA teachers by providing skills in music composition, music theory, orchestration and curriculum development.

A total of 12 scholars from NAPA visited the BSOM during the duration of the partnership to work with the school’s faculty members and students. While in the United States NAPA scholars performed and lectured at the University of Texas at as well as The University of Houston. Butler School of Music graduate students and faculty members working under the program also traveled to Karachi Pakistan and studied with NAPA faculty, lectured and performed. 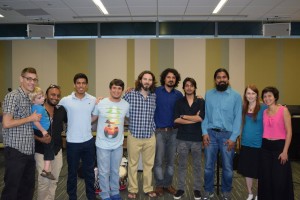 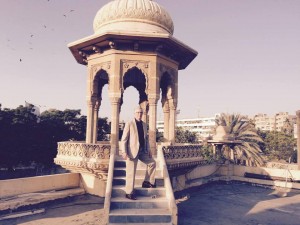 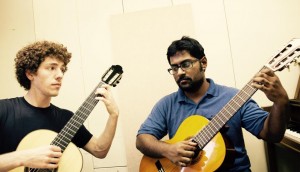 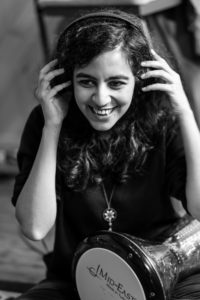 Veeru Shan in the recording studio April 2017 in Austin TX